Over our two decades of working with hundreds of news companies around the world, we have seen countless examples of how independent media have a profound impact on their societies. From local news websites to national broadcasters, our clients expose corruption, hold those in power to account and encourage democratic participation. They also cover social issues that other outlets ignore or often report on with prejudice, like the environment, gender, ethnicity and LGBT. Here are some examples.

By providing information about parties, candidates, their programs and the election process itself, MDIF clients enable the electorate to cast an informed ballot. They also serve as a pluralistic civic forum, where the public interacts with politicians and each other, thus fostering exposure to a range of political opinions. On many occasions we have seen our clients act as watchdogs and fact-checkers, scrutinizing claims by those running for office as well as exposing wrongdoing, fraud, deceptive statements and misinformation. Through the rigorous reporting of results and monitoring of vote-counting, the media outlets we support help ensure transparency, public oversight and confidence in the electoral process. 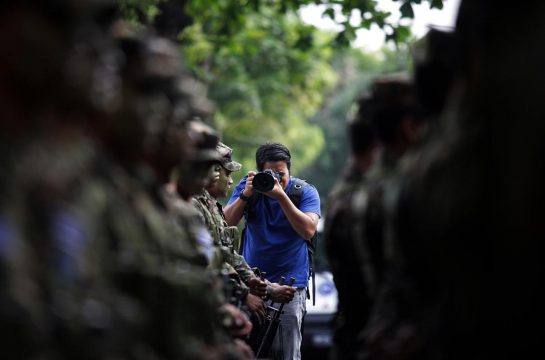 Citing leaked documents, the award-winning digital outlet described how the
government negotiated with incarcerated leaders of the MS-13 gang to reduce
violence on the streets and win their support in mid-term elections in exchange for
prison privileges. The President and the administration denied the allegations and
accused the outlet of money laundering. The Attorney General’s Office opened a
probe, with prosecutors not only confirming the existence of the negotiations, but
also finding that the government was also negotiating with both factions of Barrio
18 and that prison officials had tried to hide logbooks and hard drives documenting
the talks. Soon after, the Legislative Assembly, controlled by the President’s party,
illegally removed and replaced the Attorney General in charge of the investigation.
The new Attorney General then disbanded the unit handling the case. 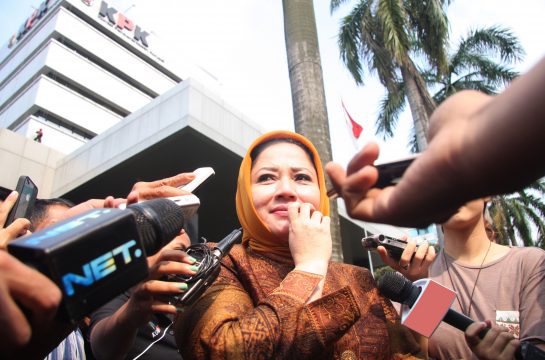 A story broken by legal media portal Hukumonline detailed how dozens of ex-graft convicts were running for office and led to questions being asked of presidential hopefuls.

Among the 8,000 people vying for seats in Indonesia's 2019 polls, more than 40 had been convicted of graft. They were allowed to run after the Supreme Court ruled that a by-law issued by the General Elections Commission barring ex-graft convicts from campaigning contradicted a 2017 law on elections. Hukumonline broke the news about the Supreme Court decision. Thanks to intense media attention, a candidate whose party placed ex-graft convicts on its candidate list was questioned about it during the first presidential debate. 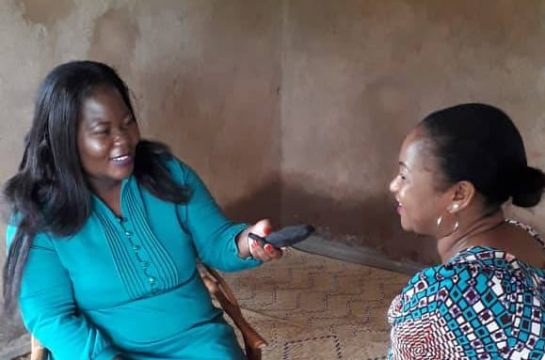 Capital Radio programming promoted gender diversity and the participation of women in politics ahead of the 2019 general election - soon after, parliament selected its first female speaker after.

The radio project consisted of a reporter interviewing female aspirants and seasoned politicians, with interviews developed into a series of weekly radio documentary-style programs. The series also called for the advancement of women to more senior leadership positions and helped raise the issue in the public's consciousness. Soon after the election, the newly-elected parliament picked a female member of parliament as speaker for the first time in the history of the Southeast African nation. 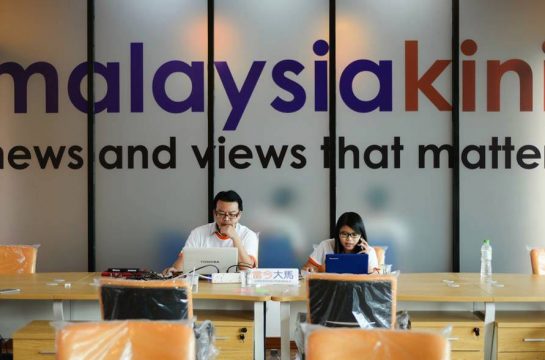 Online outlet Malaysiakini helped pave the way for a momentous democratic transition in May 2018, when Najib Razak's coalition was toppled after 61 years in power.

For two decades, the independent news site tirelessly shined the light of truth on Malaysia's shady politics, despite being raided by police and dragged to court numerous times. Although regulators tried to block access to the site, more than 17 million people, almost 80% of the entire adult population of the country, used Malaysiakini or its internet TV channel KiniTV to track the results on the polling day. Pulling together data from various sources, Malaysiakini was the first outlet to conclusively call the election for the opposition. Its reporting was so quick, that the new Election Commission chiefs vowed to be as fast as Malaysiakini with future election results. On his release from prison one week later, jailed opposition leader Anwar Ibrahim thanked Malaysiakini for its work and its independent journalism. 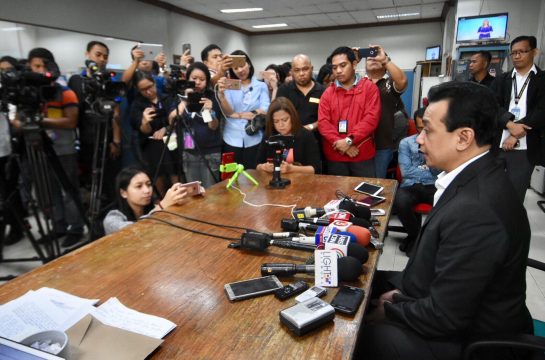 Rappler reported extensively about how supporters of President Rodrigo Duterte weaponized social media to attack his critics, beginning in 2016 presidential elections and continuing throughout 2019 midterm election.

The outlet tracked thousands of pages and groups using Sharktank, a tool it developed for monitoring information flows and publicly available content on Facebook. Based on their investigation, Rappler notified Facebook of the fake account network followed by millions of users. After months of inaction, Facebook removed a number of pages and accounts due to their “spammy content” and “coordinated inauthentic behavior”, first in October 2018, and then again in March 2019. In retaliation for its critical reporting of this and other sensitive issues, Rappler, its CEO Maria Ressa and its reporters are subjected to continued harassment and are facing 11 legal probes and lawsuits. 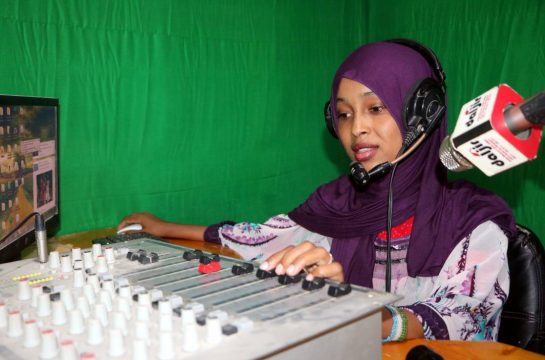 In Puntland, a semi-autonomous region of Somalia, the former head of the Puntland Security Force failed in his presidential bid after an officer shot at a Radio Daljir journalist.

The station aired a series of reports that investigated allegations of maladministration, corruption and nepotism within the armed forces. In retribution for critical reporting on the presidential aspirant, an unidentified police officer fired several shots at close range at Ahmed Sheikh Mohamed, Director-General of Radio Daljir. The journalist managed to escape the attack safe and uninjured. Weeks later, the former security chief lost in the first round of voting, when lawmakers elected a candidate who pledged to reform PSF instead. 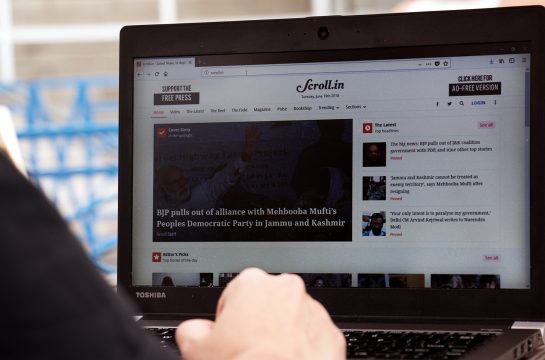 Scroll reporters traveled to Jharkhand where state assembly elections were to be held and investigated a criminal complaint related to a local protest movement, which was a major issue during the poll campaign.

In 2019, the outlet revealed how as a part of a crackdown on the proponents of the movement, police filed cases against 10,000 people using a colonial-era sedition law that carries a maximum penalty of life imprisonment. Those facing charges were said to be the largest number of people booked for sedition at one time in one district anywhere in India. The day the story broke, senior advocate cited Scroll report in a passionate plea before the Supreme Court in another case, warning that the country is “becoming a police state". Rahul Gandhi of India's opposition party also cited a Scroll report, criticizing the government for letting this slip under the radar. Just a day after coming to power, having defeated Narendra Modi's ruling party, the new local government dropped all cases against all the accused, fulfilling its election promise.